Strictly speaking Sicily is part of Italy, many Sicilians though believe it is a separate country.  For the sake of ease we are going to agree with them and give Sicily it’s own page.  Sicily has a fantastic story having been conquered and reconquered many times throughout it’s history.  With each of these conquering cultures leaving it’s mark on the island.

If your a fan of Greek history Sicily has some of the best preserved Greek temples outside of Greece itself.  Agrigento has an unmissable collection, one of which is believed to of been standing without restoration since it was originally constructed.  Which is quite remarkable considering the active nature of the ground it’s built on.

Catania and Syracuse are both well known for their Roman archaeological sites. With Syracuse also have Greek and Medieval remains with one of the largest Greek theatres ever built.  In the centre of town in Piazza del Duomo is an amazing cathedral which has been built around the remains of a greek temple.  You can still see the Doric columns integrated within the outside walls. Cantania’s Roman Amphitheatre is still used to hold performances to this day.  One of the most popular is Norma by Bellini’s who was born in the town.

Sicily is studded by volcanoes. With at least three of these active, including the largest active volcano in Europe, Etna.  Lesser know volcanoes are situated on the Islands of Vulcano and Stromboli both of which can be climbed, the later being a great place to watch lava bombs light up the night sky.  Lipari doesn’t have an active volcano but makes a great base to island hope the Aeolian group of islands which nestle just off Sicily’s coast.

If it’s a typical Sicilian beach resort you are looking for to relax and enjoy some down time you couldn’t do much better than to spend a few days in San Vito.  We got lucky and arrived there in the middle of it’s annual international couscous festival.  Last but not least of our posts so far Is the beautiful hill town of Ragusa a town flattened by a massive earthquake in the 1690’s and rebuilt in a baroque style. 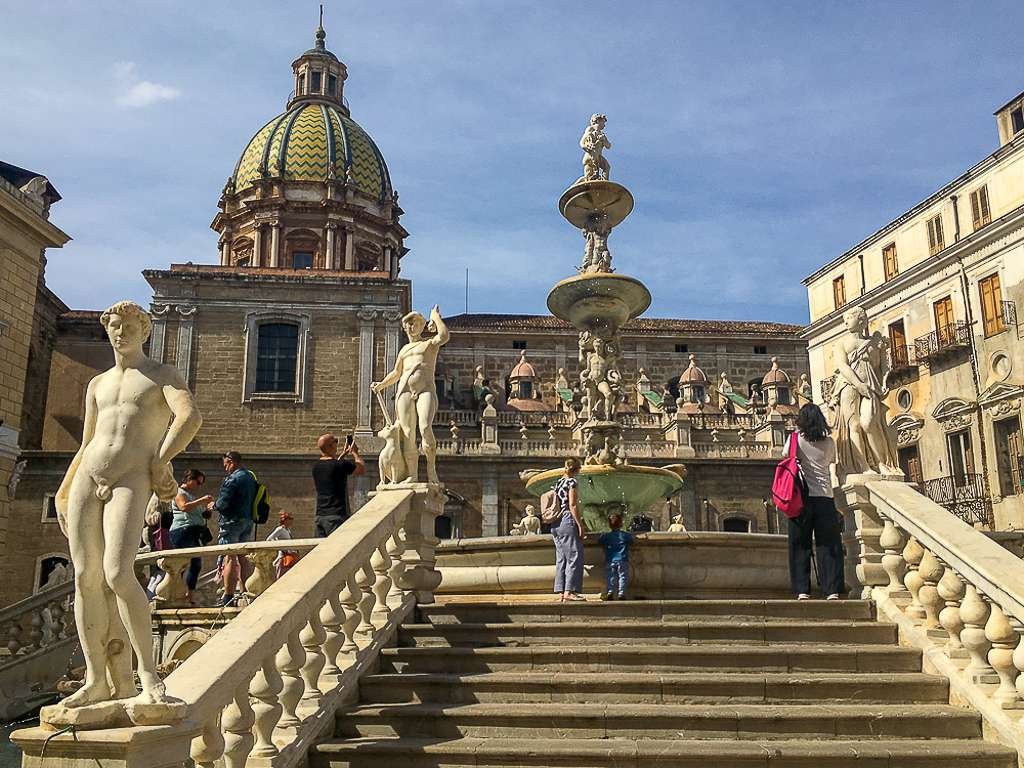 Palermo is on the North Western tip of Sicily nestled in the Bay of Palermo in the Tyrrhenian Sea and is the capital of the island of Sicily. 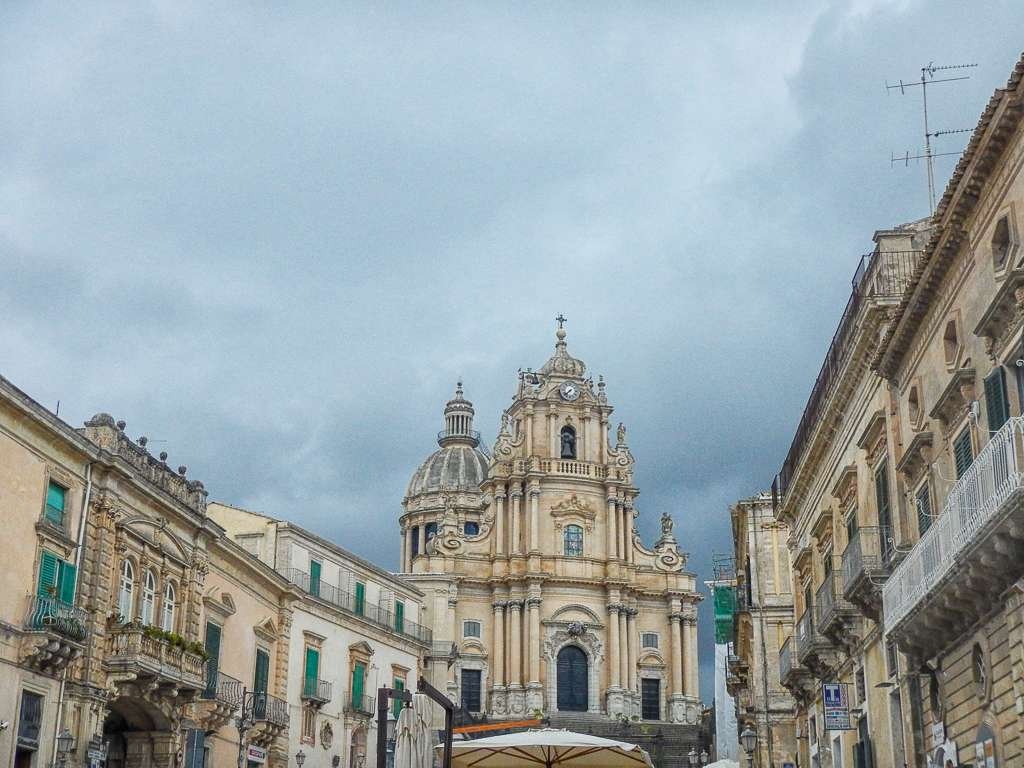 Ragusa | A beautiful baroque town in the centre of Sicily

Ragusa is one of the most picturesque towns in Sicily.   the view from the upper town over Ragusa Ibla on its own separate hill top is quite breathtaking. 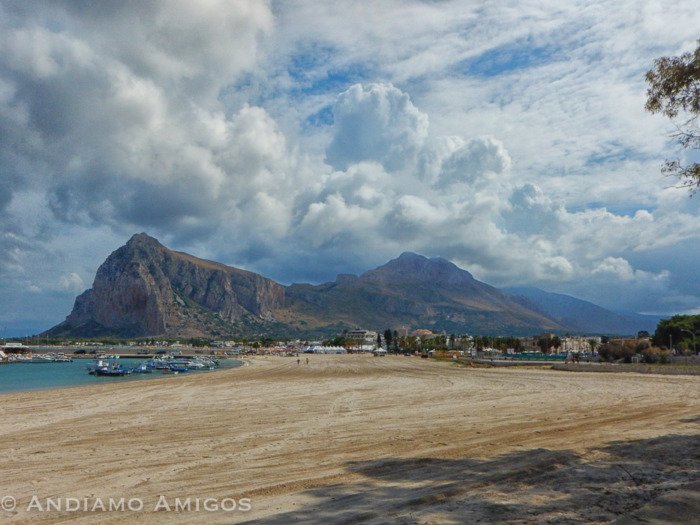 San Vito lo Capo is on the western side of Sicily just West of Palermo and we chose this town as we wanted a few days of relaxing on the beach, swimming in the sea and eating delicious seafood and this town fit the bill. 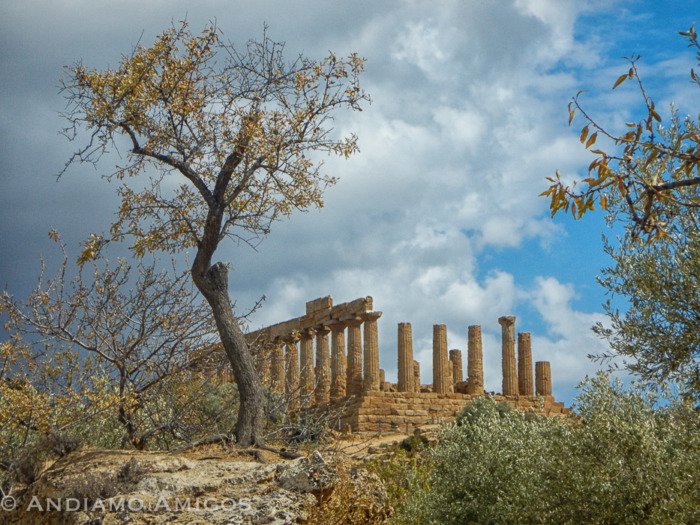 Agrigento is known for the ruins of the ancient city of Akragas in the Valley of the Temples, a vast archaeological site with well-preserved Greek temples. 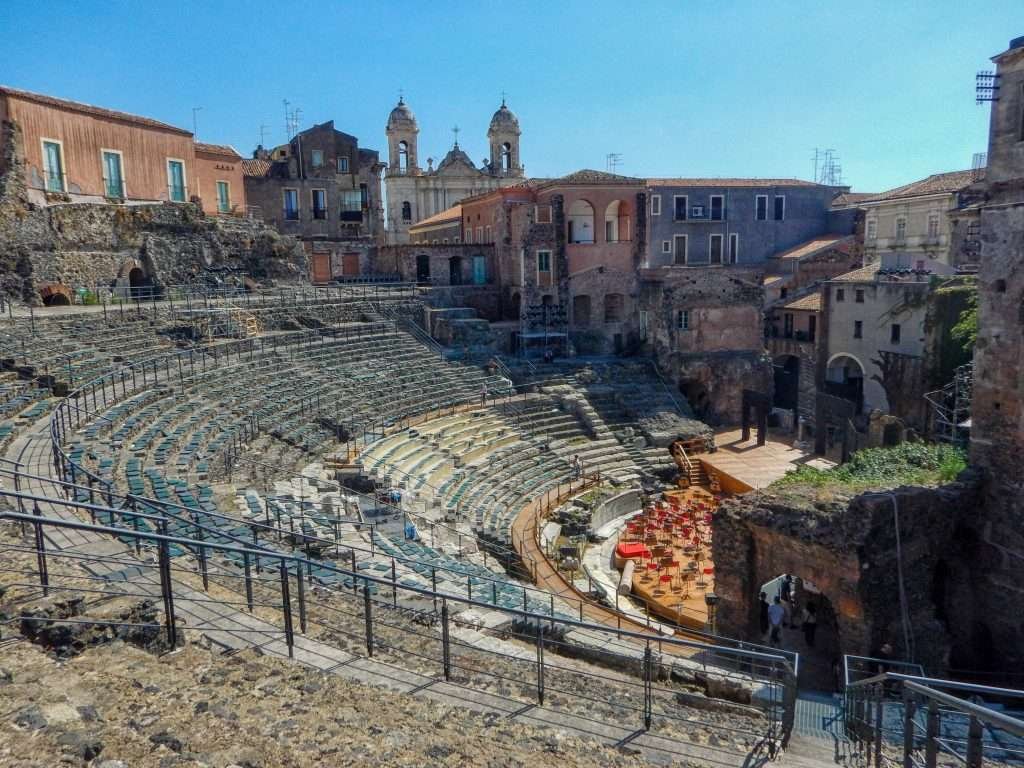 How did we get to Sicily:
Our trip started in Manchester and we flew to Naples as we had planned to end our trip in Naples. 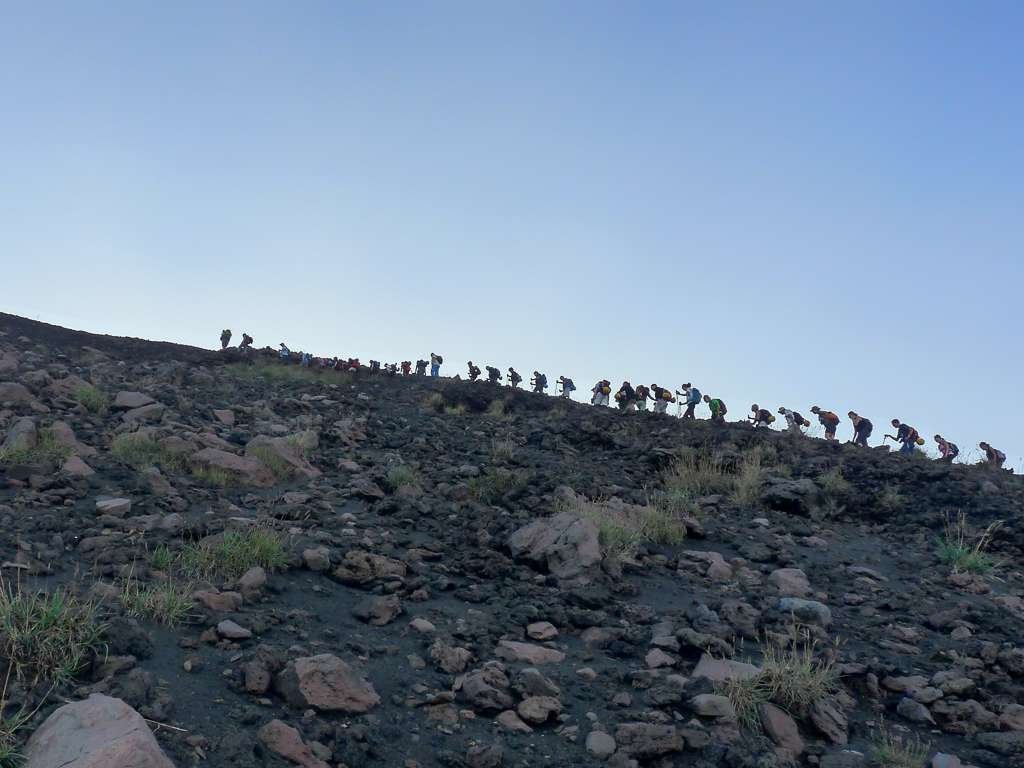 Stromboli Aeolian Islands | How to climb an active volcano

As part of our Aeolian island hopping we headed for Stromboli. 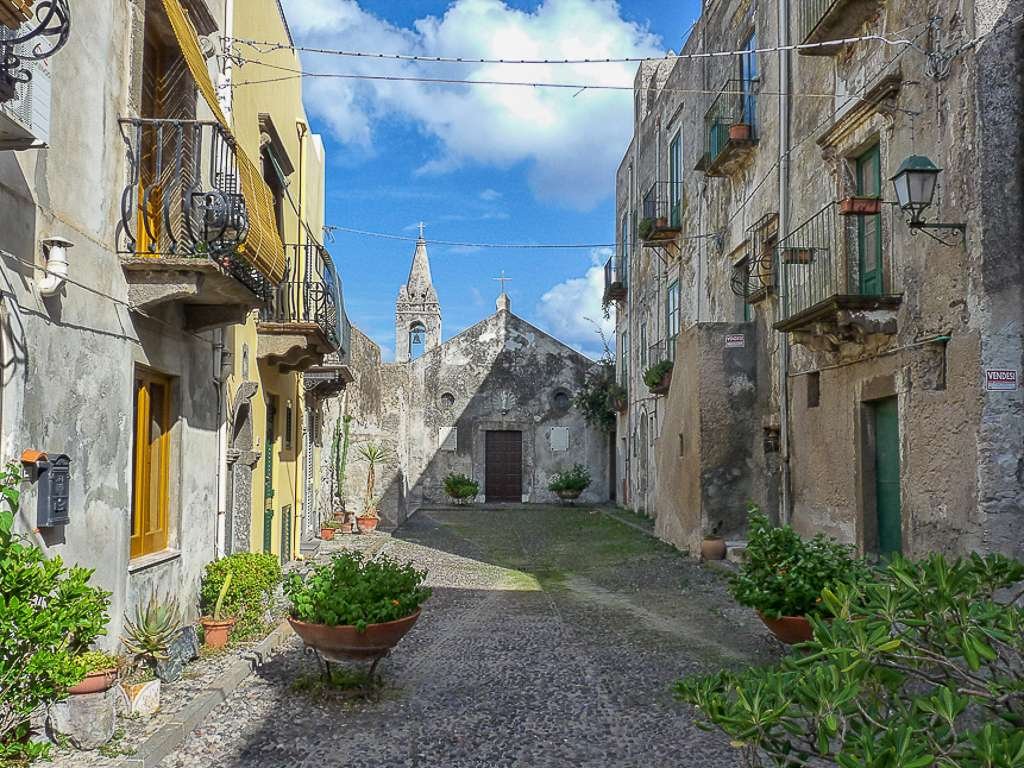 The Isle of Lipari, the largest and most popular Aeolian Island

We had no accommodation on Lipari pre booked.  As it was the morning when we travelled from Vulcano and the journey was only 20 mins we had plenty time to find somewhere. 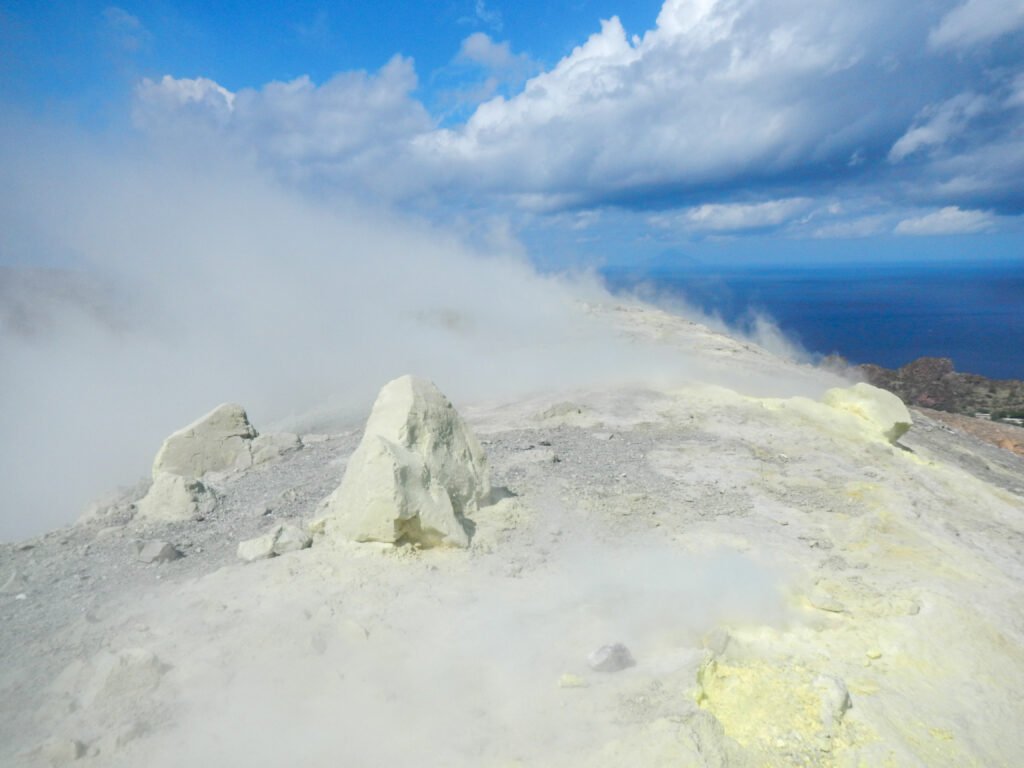 Vulcano Aeolian Islands | Best things to do on this island

The route to Vulcano.  After leaving Rome we headed to Palermo on an overnight ferry which was an experience in itself.

Check out our Colombian journey so far, its a grea

Did you know Popayan Colombia has its very own pyr

Popayan known as the white city has a really inter