Iceland is known as the land of ice and fire. Famous for it’s volcanoes and glaciers and of course the northerns lights and whale watching. Theres so many things to see and do that a weekend is never going to be enough but you have to start somewhere.

How did we get to Iceland?

We flew from Manchester to Reykjavik with Iceland Air. The flight from Manchester was good, I had forgotten to take my earphones out of my suitcase so I watched The MEG with subtitles (Thankfully I’d seen it before).  The only other point of note on the flight was buying the transfer tickets for the bus from the airport to the city. We found the FLYBUS right out side the airport arrivals and soon we were winging our way to the city. You can check out flight to Iceland Here

Where did we stay in Reykjavik?

The hotel we chose was the Centrehotel Midgardur was a crisp clean looking building and after checking in we found ourselves in a crisp clean room facing the square opposite. The hotel also had fantastic reception staff who were on hand to help with translations, directions, trips and anything else that you needed in a country which the language is a challenge. There is a massive choice of accommodation in and around the centre of Reykjvik check them out Here

It all depends what you want to see and do as to when you would visit Iceland. In the winter months between September and January it is almost perpetual night time but this is the best time to see the northern lights. Mid May to August is the summer time when the temperatures are the highest and the sun doesn’t really set, This is the best time for hiking and sightseeing as there’s less snow. If your in Iceland for the whale watching then the best time to visit would be June to August although if your lucky you can see them anytime of year.

What was there to do in Reykjavik

Hallgrimskirkja is a lutheran church and smack bang in the centre of Reykjavik and is the largest structure in Iceland. The Sun Voyager is a sculpture by Jón Gunnar Árnason, located next to the Sæbraut road in Reykjavík, Iceland. Sun Voyager is described as a dreamboat, or an ode to the Sun The Harpa is Reykjavik’s concert hall and has a distinctive colored glass facade inspired by the basalt landscape of Iceland. Laugavegur is one of the main streets in Reykjavik for shopping and bars.  The name means “wash road”, as it used to lead to the hot springs in Laugardalur where in olden times the women of Reykjavík took their laundry for washing.

As I might have mentioned before everything is expensive in Iceland and that includes the food.   Reykjavik has a great street food reputation and we sampled a few.  Across the road from our hotel was the Hlemmur Matholl.  This was an eating  place with 10 – 12 artisan restaurants and bars and is very popular with locals and tourist alike.   We really liked a taco restaurant called Fuego and it cost us around €15 for approx 3 small tacos.  Funnily enough it was €15 for a find and tonic too.  Chris had a beer which was slightly less.

We also hunted down the street food cafe that sold the traditional stew in a bread bowl and found the aptly named Icelandic Street Food and they were so accommodating that you could buy your food there and they gave you a beer token to take next door to the Icelandic craft beer bar to eat the stew whilst drinking local beer.    I opted for the scallop stew and Chris had the meat.  Both were delicious.   The cost was around €13 and really tasty.

Iceland is a very expensive country to visit so once your there you will want to make the most of your time. With this in mind, if we visit again we would definitely hire a car as this gives you a lot more freedom to explore the islands many beautiful sights. A weekend is never going to be enough time to see a full country even a small one. We would recommend a minimum stay of five days to a week to get the most from your visit.

Booking resources for your trip to Reykjavik 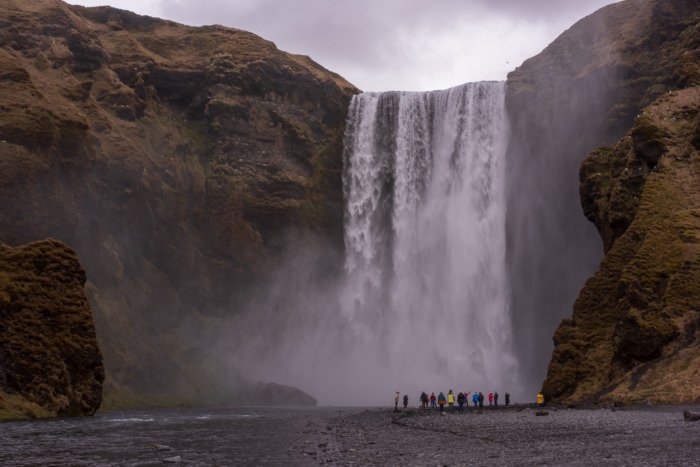 The Tour we chose for this day was the South Coast & Glacier Hike tour and this was with Troll Expeditions. 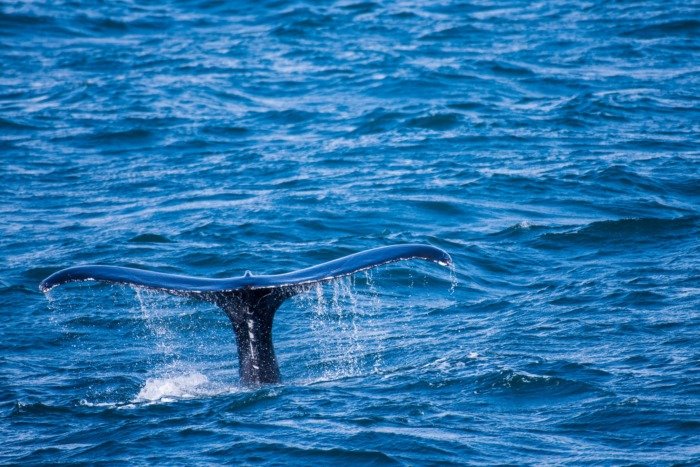 One of the things that we really wanted to do on our trip to Iceland was to get out on a boat and go looking for humpback whales. 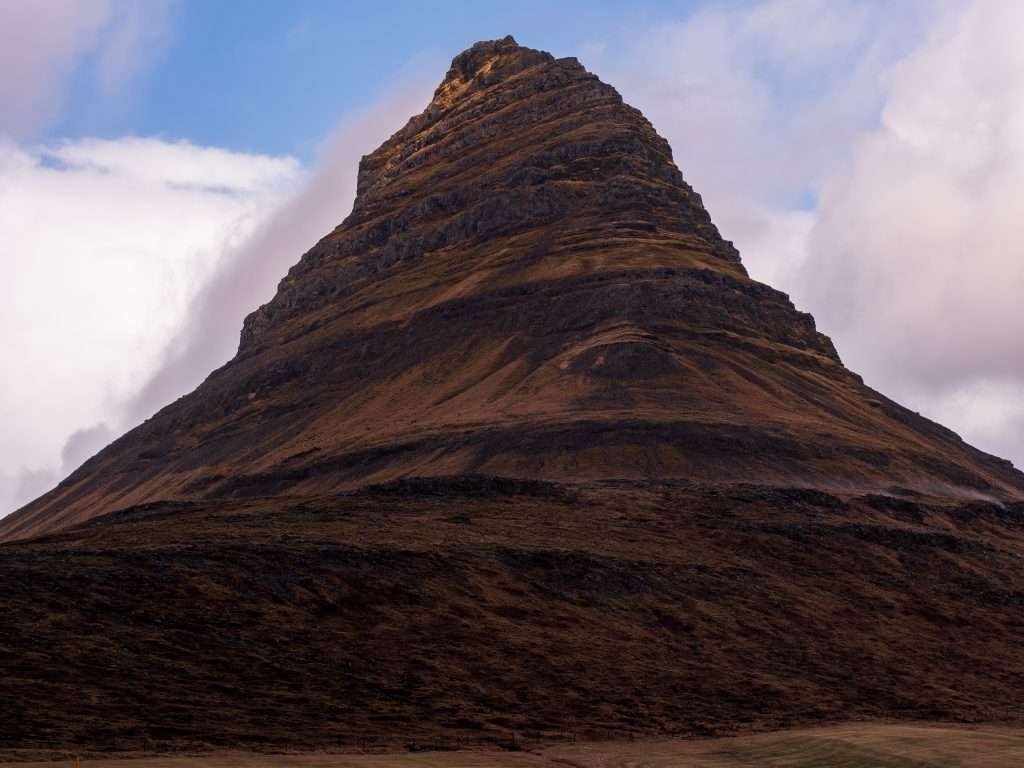 On our trip to Iceland we did 3 organised tours and the first of these was to take us up the west coast to Snaefellsnes, The Kirkfujell mountain, the black beach and the black church.

2 thoughts on “A weekend in Reykjavik | Exploring beautiful Iceland”